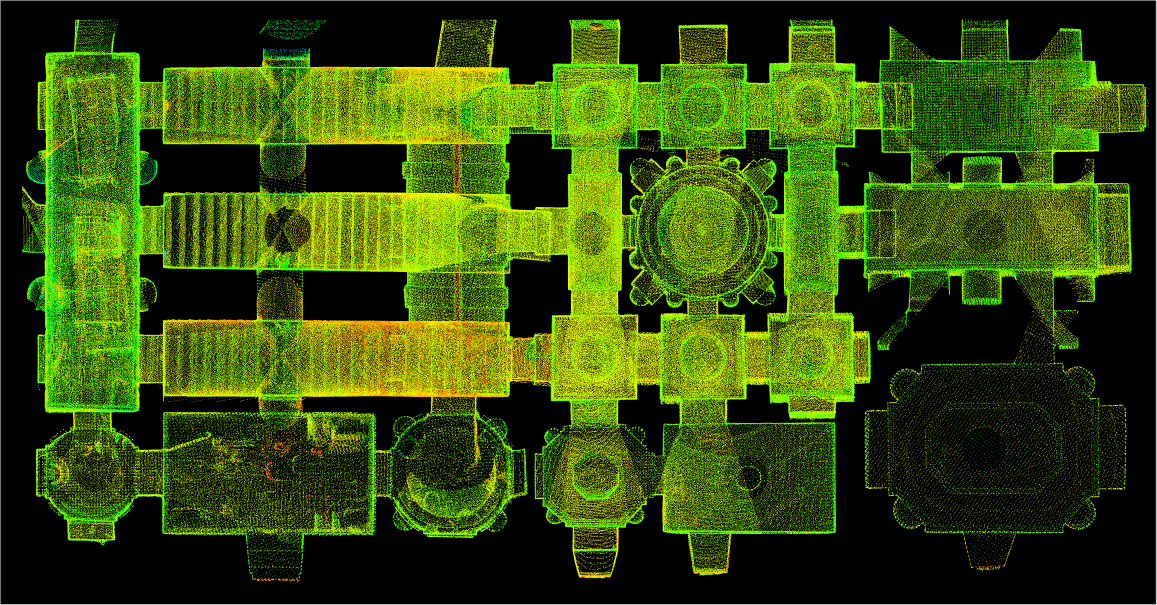 The Scala Santa of the Palazzo Ducale in Mantua 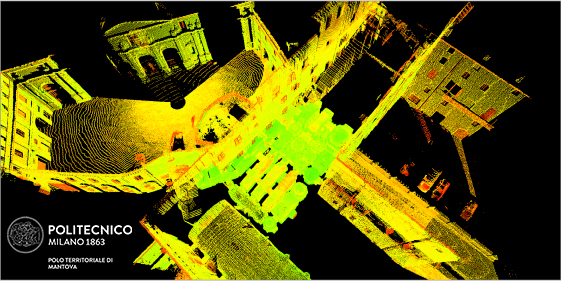 The seventeenth-century reproduction of the Scala Santa in Rome was the subject of an in-depth study and a 3D survey with different laser scanner technologies. The geometries of the staircase’s spaces, as well as their insertion in the pre-existing ambients of the Palazzo Ducale of Mantova, have been documented and analyzed to support knowledge and historical-architectural study, by three works of thesis in 2007. The stuccoes, that characterize the Scala Santa, were detected in detail with a handheld scanner 3D and compared with similar ones present in the Metamorphosis Apartment.