Structural monitoring of the Basilica of S. Andrea in Mantua 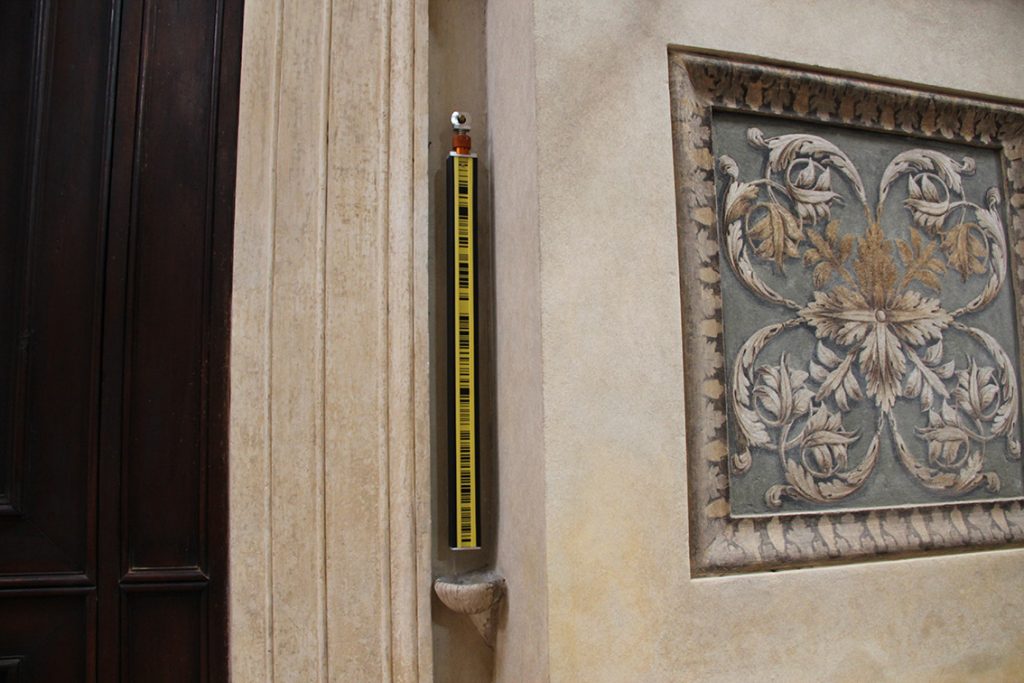 The monitoring of the cracks state evolution and the precision levelling are the diagnostic techniques of buildings for the control of dynamic shifts and movements of structures. The structural monitoring of the Basilica of S. Andrea in Mantua has been realized with the topographic techniques typical of Geomatic sciences, precision altimetric levelling on benchmarks distributed outside and inside the church and three-dimensional control (with prisms detected fromt the benchmark and total station). At the same time, electronic fissure extensometers have been placed, which continuously check the main and most relevant fissures detected. The project was financed by Fondazione Cariplo (2014-2016) as a necessary practice and part of the planned conservation of the building, in the logic of prevention and control of the monument short and long term.