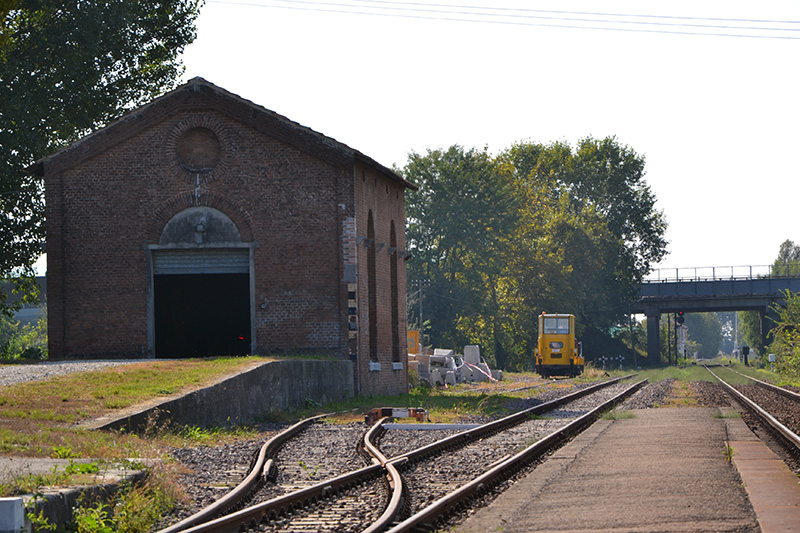 Historical infrastructures, a resource for the future 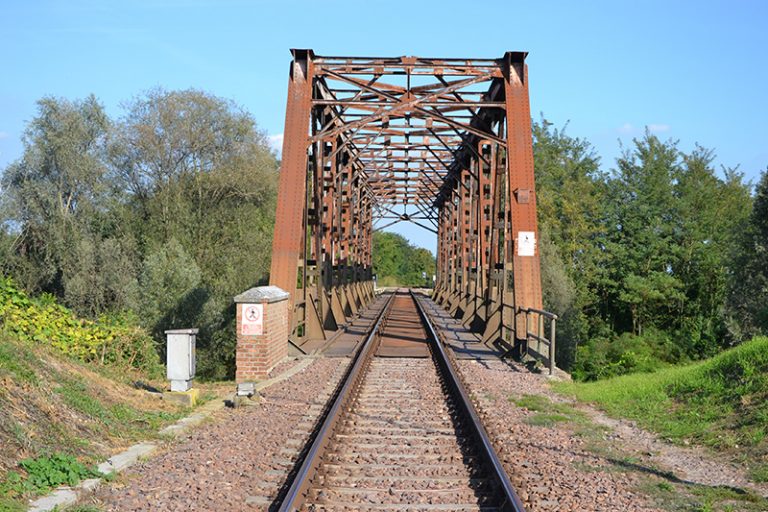 The research began as part of the collaboration with the Association “Friends of the Railway Suzzara-Ferrara” that on the occasion of the 125th anniversary of the construction of the railway line has activated some initiatives to disseminate the knowledge of this infrastructure.
The occasion of the anniversary has allowed to deepen the perspectives on a railway line and to indicate possible strategies of requalification for the stations. On the first aspect, the organization of a conference has allowed to collect the opinions of some experts in rail transport; on the second theme, educational and research initiatives have nìbeen activade which are functional to develop scenarios of evolution of the territorial system of the Mantua Oltrepo.